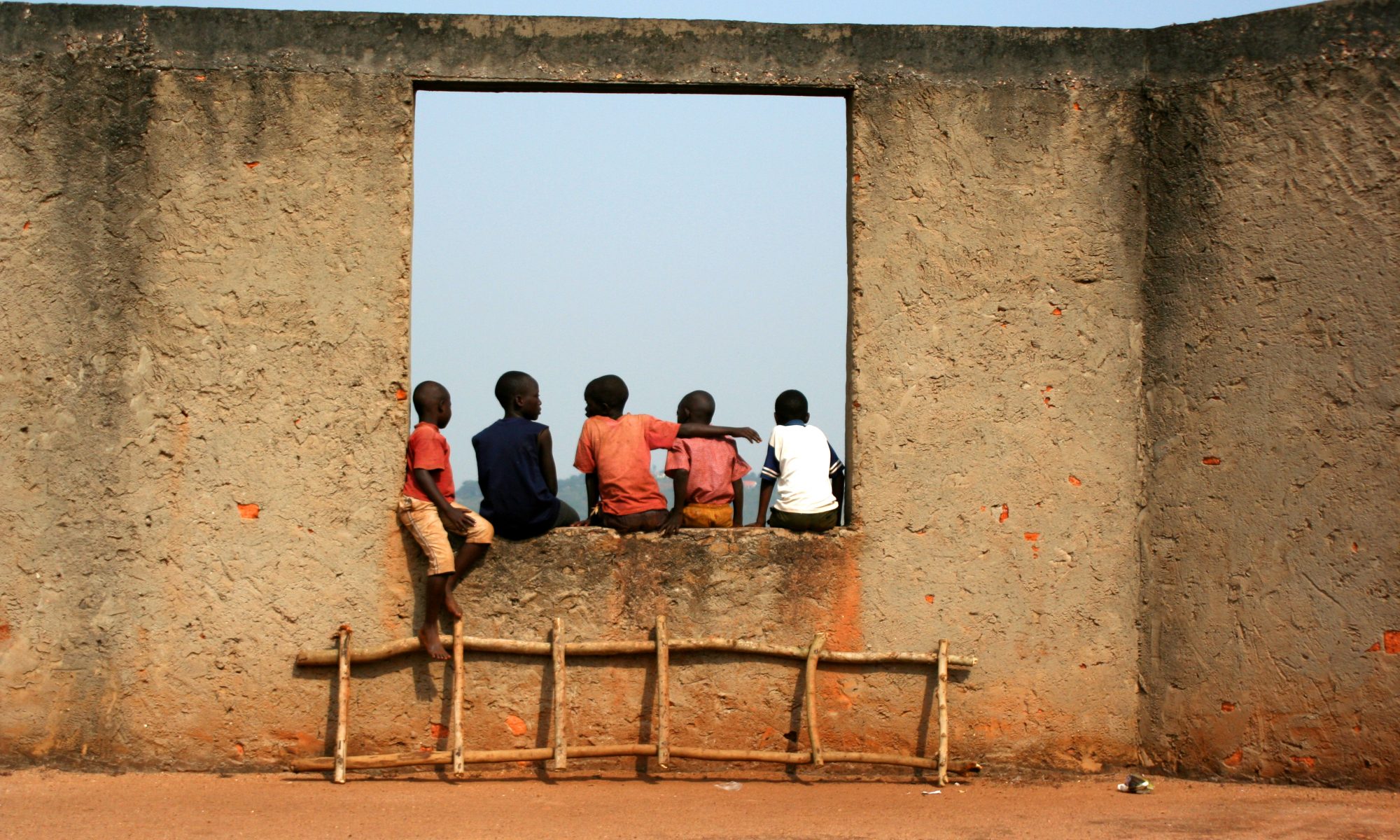 Kim has had a long standing love of film and the possibilities associated with it. While living in Las Vegas in the nineties, she helped shop a comedy screenplay and scripts for Murder She Wrote and Highway to Heaven. A children’s writer, and most recently a nurse at Kluge Children’s Rehab Center, she has a variety of interests from flying to composing, and considers raising her three sons her dearest challenge yet. Community involvement has included the Shelter For Help in Emergency, Community Furniture Bank, Salvation Army, International Rescue Committee, and the American Belarusian Relief Organization.

Andrea is founder and President of American Epiphany™ a 501(c)(3) non profit registered in Virginia that seeks to promote inspiring stories to help younger generations focus on our forefathers’ vision and show them through media, especially film and video, how Americans are achieving personal success through those values today.

Andrea graduated from the Henry W. Grady School of Journalism at the University of Georgia. She and her husband live in the Richmond, VA area and have two grown children.

Bob is currently a Project Manager and Systems Engineer, supporting development and construction of instrumentation for radio astronomy for over 30 years. His current areas of responsibility include project planning, systems engineering process development and execution, and risk management. He has also worked as an electronic technician in telecommunications and held a variety of other technician positions. His calling outside of work has been with a soup kitchen, where he has served as the charter board president from 2008 – 2016, and since as a board member. He has eight years experience in church leadership and has been on a number of domestic and international mission trips including flood relief in Franklin VA, hurricane relief in Century FL, Haiti, Jamaica, and Honduras. He has an A.S. in Electronic and Computer Technology and a B.S. in Physics from New Mexico Tech. and is certified in project management and systems engineering.  Bob lives in Crozet, VA with his wife Karen and has two adult children.

Kent is President of Paladin Pictures and the Paladin Media Group, Charlottesville-based film and video production companies. His films include the documentaries By War & By God, Stained Glass Rainbows, Rebellion of Thought, and the dramatic feature When Love Walks In. Kent has a Masters in Screenwriting from Regent University, a Bachelors in Communication from Moody Bible Institute, and additional film production studies at Columbia College—Hollywood. Over the course of his career he has earned several prestigious national and international awards including two EMMY Nominations, multiple TELLY’s, a CINDY for Cinema in Industry, and two Communicator Crystal Awards of Excellence. Articles written by Kent have been published on a variety of film and faith topics.

Leslie Wood is a film and video producer in Charlottesville, Virginia. Having worked for the past five years producing material for clients and educational research companies, she is eager to see more content creation from talented filmmakers all over the world. As well as being a board member, she works as the Foundation Coordinator, using her strong organizational talents to continue the everyday operations of the foundation. She is currently working as Co-Producer on the forthcoming feature film UN1TY. Leslie has a BA in Music (2004) from Virginia Tech.